Landlord.sg
Even those who are otherwise not interested in home decor and renovation will love the TV shows about home remodeling. Let's see what our favorites are.

TV presenter Genevieve Gorder 's name is probably familiar to those who are familiar with the world of home remodeling. One of her best known shows is Dear Genevieve, which premiered in 2009 and ran until 2013.

The show's premise is that ordinary people write a letter to Dear Genevieve about that problems they have with their home or what they are unhappy about. This is used to design the perfect room or even an entire home for the family . During the show's run, the crew has designed romantic bedrooms, a baby room and an environmentally friendly kitchen as well. 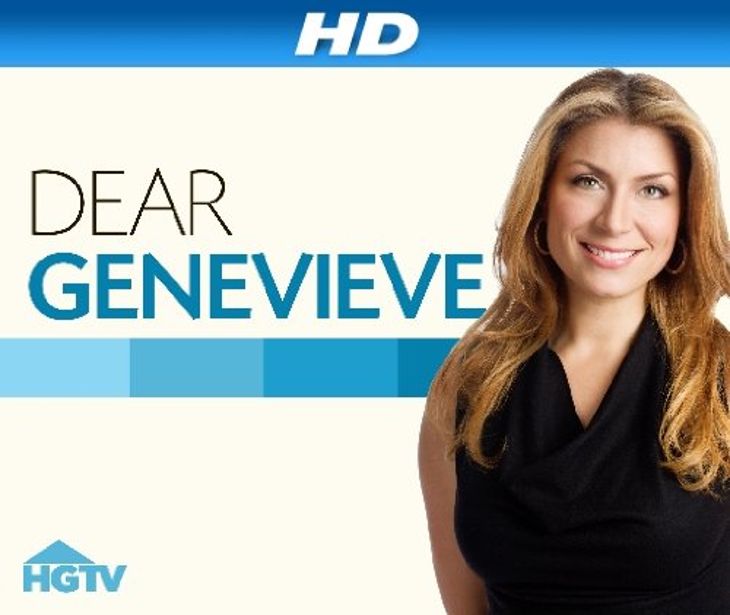 This show is probably the most well-known house remodeling show ever even to those who aren't familiar with it. The original program ran for almost 10 years (between 2003-2012), but the show was so popular that it aired again in February this year with a new season.

The show transformed the home of families who suffered some kind of tragedy or would not have been able to afford a remodeling, thereby brining huge happiness into their lives. These families said goodbye to their old home, then moved out of there for a while, only to return to their reborn home, which was first seen after uttering the famous "Move that Bus" line. 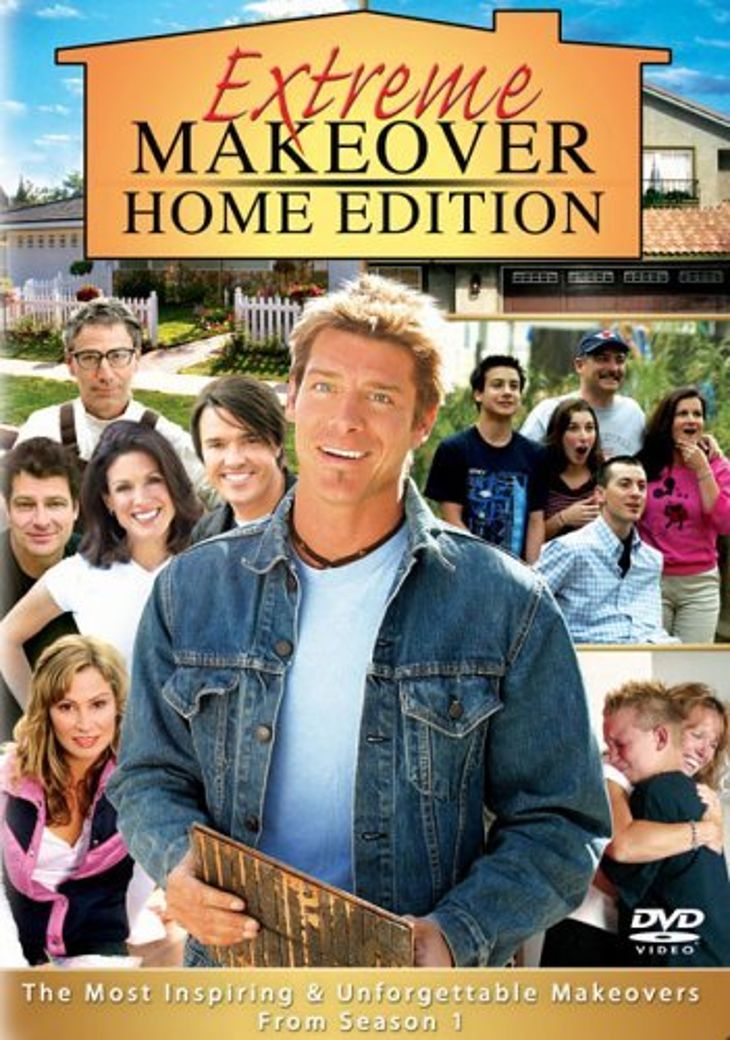 When you're buying a property, one of the most important things is location. This is the only thing that you cannot change later if you are not satisfied with it, no matter how much money and time you have at your disposal.

That's exactly how the people on the show made their deals. The houses they have bought are at a great location, but the condition of the  real estetes leave something to be desired - so, they request the assistance of the famous designer couple Chip and Joanna Gaines. 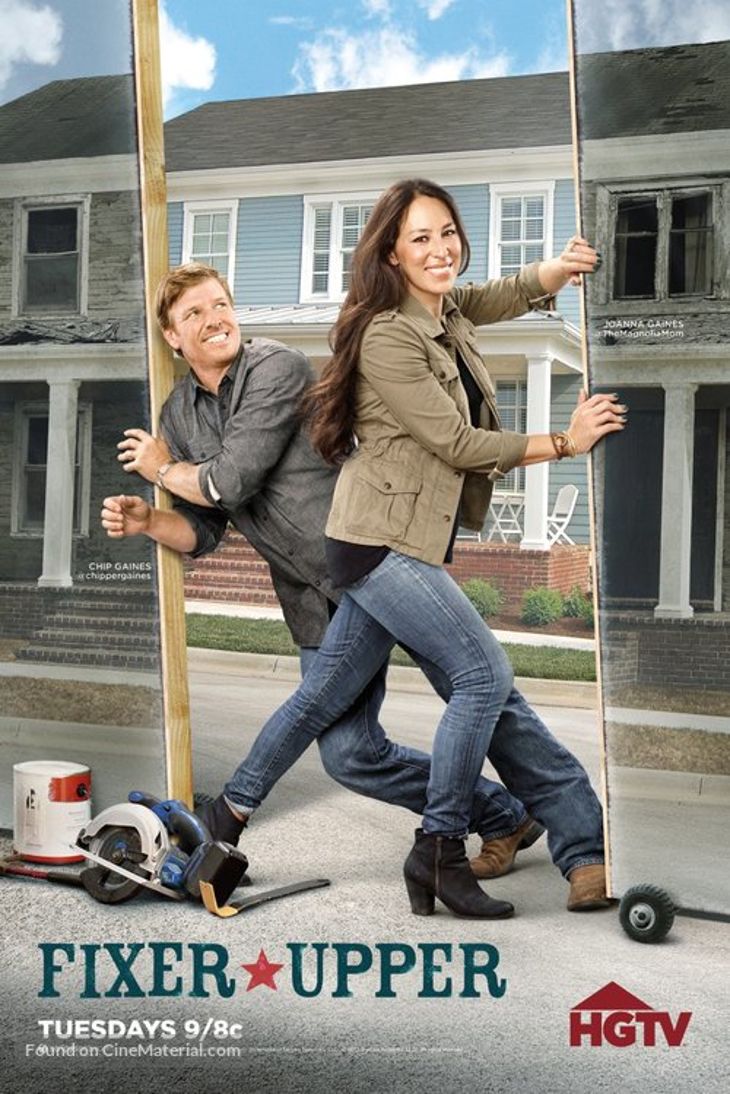 Launched in 2013, the show also focuses on a married couple, Christina and Tarek. While the former has a good eye for finding the perfect property and planning how to turn it into a wonderful home, the latter will make the most of it while they are executing the plans.

The show is very successful, as it is already in season 8, slowly catching up with Extreme Makeover: Home Edition. 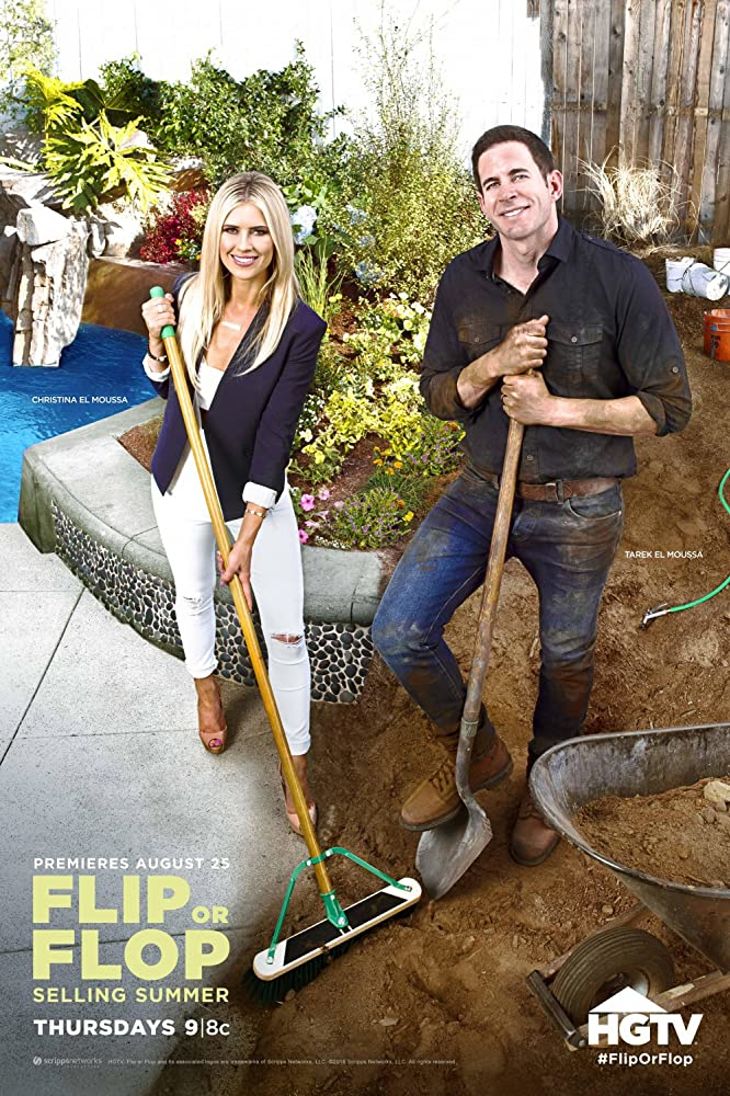 The formula of the show is simple, given a house and a couple (at least most of the time) who are unable to decide whether to sell their home and relocate or transform the existing one into something like they desire. The couple has a specific budget for both scenarios.

It is up to the two presenters to represent each case. Hilary assesses how to keep the house and remodel it within the given budget so that they won't need to sell it. Meanwhile, David is looking for the perfect property for them to sell. 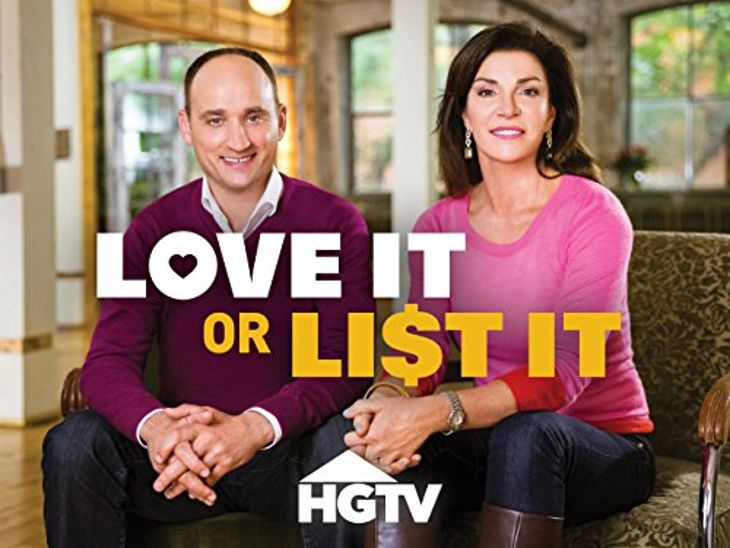 Tidying Up with Marie Kondo

This is one of the latest shows on our list since it debuted on Netflix in January 2019.

Marie Kondo is the creator of KonMari's lifestyle, which serves as a sort of systematization. In essence, the point of it is to create a clean and tidy home that will fill the residents with positive energy.

In the show, Marie Kondo visits different families to help them master this lifestyle and design their home accordingly. 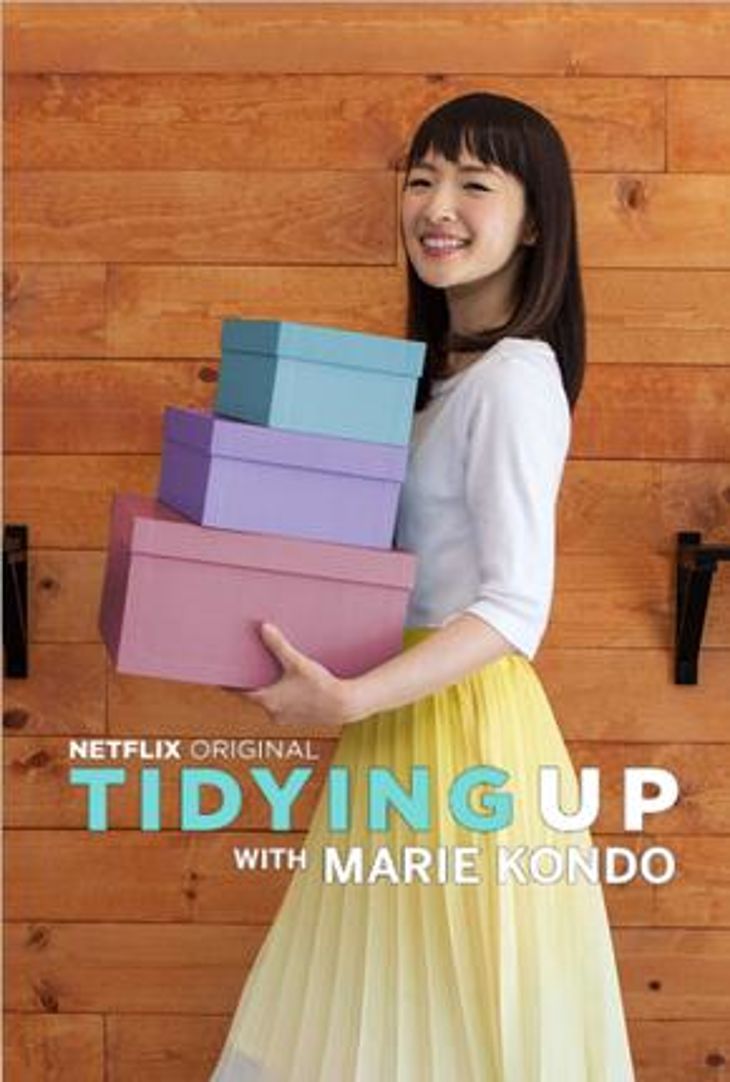 Interior Trends in 2020
February 4, 2020
Are you curious which interior trends are gone for good and which are here to replace them in 2020? Learn more by reading our article about the topic!
Read More 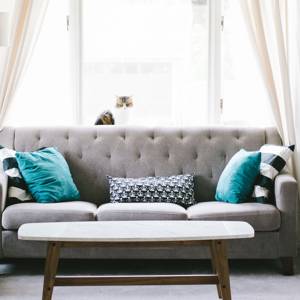 End of furniture-ownership in sight? Ikea is planning to offer furniture rentals in the near future
February 13, 2019
It doesn't matter if you are the largest furniture seller in the world, there are always possibilities to further your company's portfolio.
Read More 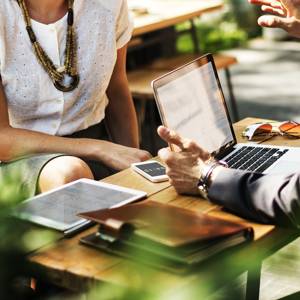 A perfect solution for sales at Landlord.sg
August 2, 2018
You have two different ways to advertise on Landlord.sg. You can decide whether you want to take over control or you leave it to registered agents at Agent.sg.
Read More
Powered by: