Landlord.sg / Property news / Is my news feed limited to posts from 26 friends? (Spoiler: no)

Is my news feed limited to posts from 26 friends? (Spoiler: no)

Landlord.sg
Multiple publications have debunked this theory, it continues to persist.

Copy-and-paste memes are no strangers to the internet from long before the advent of social media; we have seen all kinds of it on message boards and in forwarded e-mails - social media is just the new way of spreading false information. One of the newer ones, or at least one that pops up time and time again is the one that says Facebook's "new algorithm" allows content from only 25 or 26 (depending on the "source") people on your news feed.

Now, of course, there is an instant "solution" attached to it in order for the wannabe hackers to bypass the system. In order to avoid seeing only the said number of people, you need to copy and paste a paragraph of the post telling you about this new algorithm and ask for comment from your Facebook friends.

Though multiple publications have debunked this theory, it continues to persist. So, first of all, to clear things up: no, Facebook does not set a limit on the number of people whose posts are shown in your news feed. 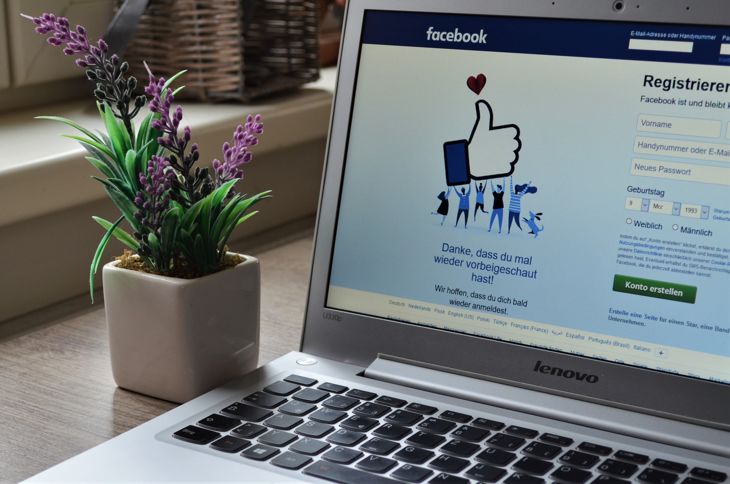 However false this theory is, it is somewhat understandable. News feed does rank posts from your friends in the order they believe you'll be most interested in seeing them. There is a prioritization process that is aimed to spark conversations among people (e.g.: live videos are believed to lead to more discussions than regular videos), or you see posts from some people more often because you normally interact with them more often.

Therefore, it is possible that you'll see content from a similar list of posters at the top of your news feed, so the 26 friends only theory may even seem plausible. Additionally, while leaving a single comment on a post won’t suddenly “unblock” you from showing up in your friends’ feed (because there’s no limit in the first place), there’s some truth in here, too: if you frequently trade comments with a friend, their posts are likely to be shown higher in your news feed than posts from friends you never or rarely interact with.

If you do want to exercise more control over your news feed, there is a simpler and effective method: there is a see first feature that allows you to put that person's posts at the top of your feed. Similarly, if you have seen or heard too much from someone, you can easily unfollow them, while the snooze feature removes that person from your news freed for 30 days - in case you decide you need a break from their posts.

As you can see, and, as we have previously reported here, there is a lot of false information circling around social media at any given time. Don't fall for them, be sure to check out the official sources like this and don't forget to read our website, Agent.sg every day. 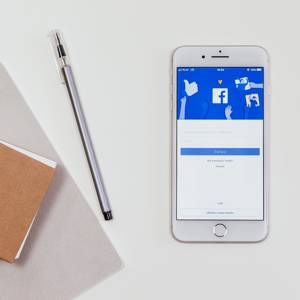 Our 15 Facebook Posts That You Showed The Most Love To on Property Group in 2019
December 20, 2019
On our Facebook page we religiously post daily apartment decorating ideas, trend alerts, DIY insights to inspire you, as well as our favourite Singapore tourist spots we advise you to visit at least once in a lifetime.
Read More 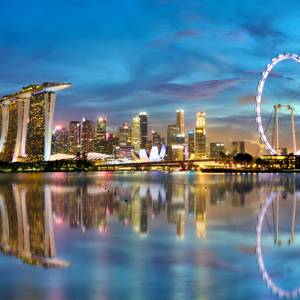 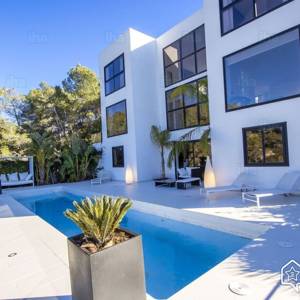 Celebrities' Real Estate Portfolio
March 18, 2020
Many celebrities invest their money in real estate portfolio, some of them are real estate moguls. We'll show them.
Read More
Powered by: